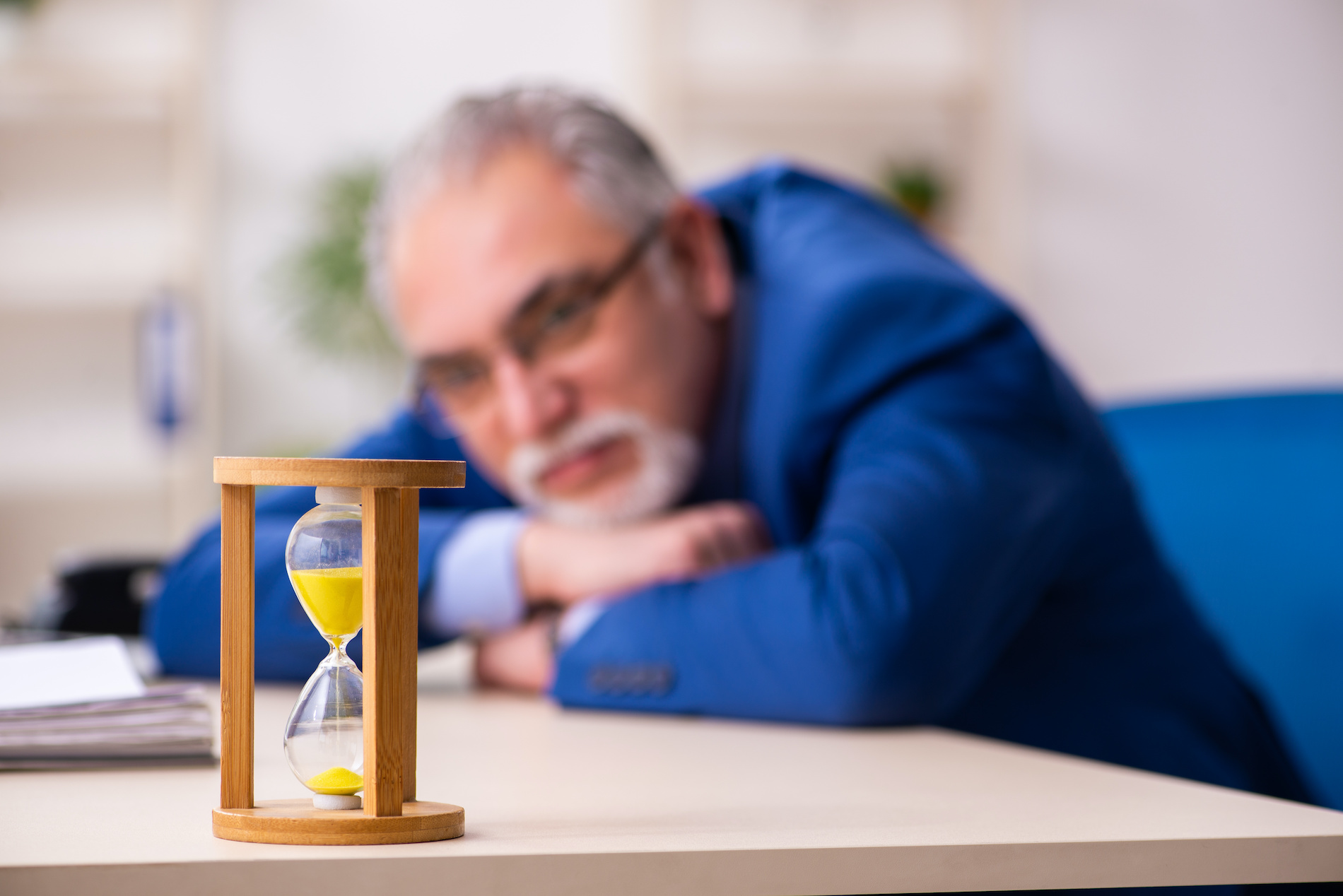 How to survive the great resignation

Like a newsworthy political scandal, The Great Resignation is emerging as one of the most discussed labor trends of 2021. But what is it exactly? And how does it concern employers of different stripes?

According to the U.S. Bureau of Labor Statistics, a record number of Americans quit their jobs in April 2021. However, this was just the beginning. In July over 4 million Americans left their jobs, setting yet another all-time high. And then both August and September set further records.

The common perception was that remote work - with its more flexible hours, non-existent commute times, and family meals - was leading workers to quit their jobs in favor of a lifestyle with greater passion and purpose. According to Forbes, surveys made headlines declaring that 40% of workers planned to quit their jobs - and soon. And when 4.3 million Americans left their jobs in August, this grim forecast seemed to be coming true.

Despite these all-time records, the figures are much less scary (from an employer’s perspective) than at first glance. The number of workers quitting their jobs represents something closer to 3% of the total workforce. A far cry from the 40% announced earlier this year. That said, the U.S. has over 10 million open jobs. So while some perspective helps to calm nerves, the pressure is real for certain industries.

Moreover, the reasons why more people have been leaving their jobs seems less problematic (in some sense) than the theories being bandied about earlier this year.

Fully two-thirds of the departures were not due to workers “quitting” per se. According to new research from Goldman Sachs, they were retiring. However, here the picture gets interesting. Of those workers retiring, about 1 million were “normal”. The balance - about 1.5 million workers - were taking an early retirement.

Given the generally permanent nature of retirement, the majority of workers leaving the labor force likely won’t return. As Goldman notes, retiring "tends to be stickier" than other reasons someone might leave the labor force. Because of that, "we therefore expect that the participation shortfall from early retirees will unwind relatively slowly through fewer new retirements going forward."

While some portion of older workers may return to the workforce once they feel conditions are safer for them to do so, most economists are expecting effects of the “Great Retirement” to be felt for a while, leaving a tight labor market across the U.S.

While the recent trends may have brought early retirements into focus as a strain on the labor market, many companies already employ strategies to retain their older workers for longer.

As noted by Forbes, the first step to retaining older workers is to count them. Until your company has a firm grasp of its workforce demographics, it’s difficult to assess the impact of future employee retirements.

With an understanding of the age distribution of your workers, you can develop programs to keep them engaged and actively working.

For example, training programs that are ‘inclusive’ of older workers such as the Talent is Ageless initiative at CVS are a great way of developing older workers, while signalling their importance within your employee base.

Signalling this importance is also quite important as most Diversity, Equity, and Inclusion programs expressly overlook this segment of the workforce and, so, it shouldn’t come as a surprise that many older workers are opting for an early retirement when work conditions aren’t ideal.

A further way of combating early retirements is to meet your older workers half-way, by letting them have more flexible work hours. This greater flexibility is ideal for both employee and employer alike as, in many cases, companies can retain the experience and knowledge of their older workers longer, while employees who would have otherwise had to abruptly adjust to retired life can follow more of a gradual transition.

Under this structure, it’s important to ensure your culture supports more flexible hours and doesn’t discriminate against those who take this option. A great example is the U-Work program offered by Unilever. The program effectively offers workers a contract and not a job, whereby they receive a minimum monthly retainer and health benefits. On top of this, workers earn additional amounts for the projects they participate in.

Although The Great Resignation affects industries and companies differently, it is undoubtedly a wise strategy to assess the age distribution of your workforce. As those workers who are 50 and over are increasingly likely to take an early retirement. But as demonstrated above, it’s never too late to employ programs that engage, develop, and retain your workers regardless of how old they are. 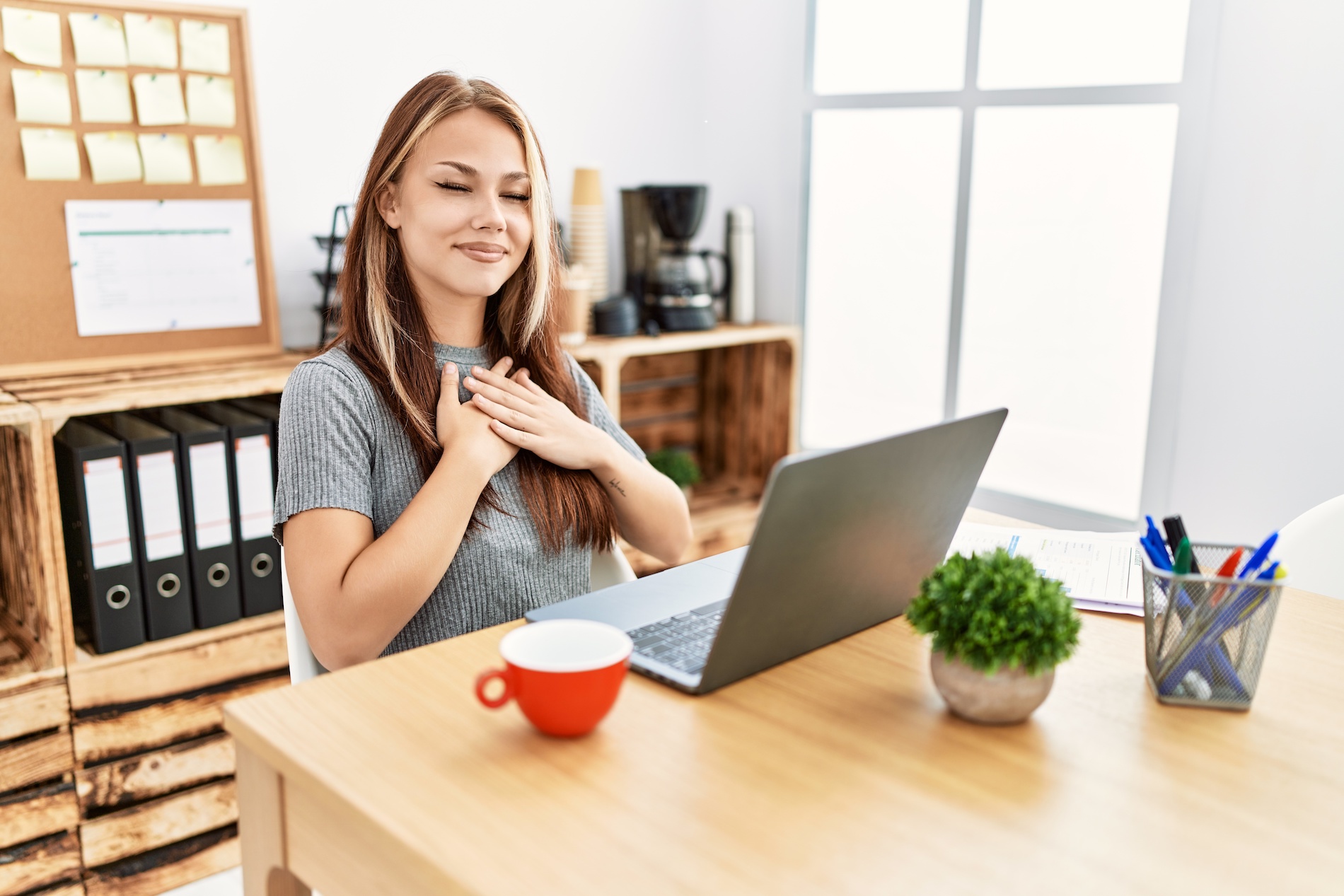 The Case for Employee Engagement 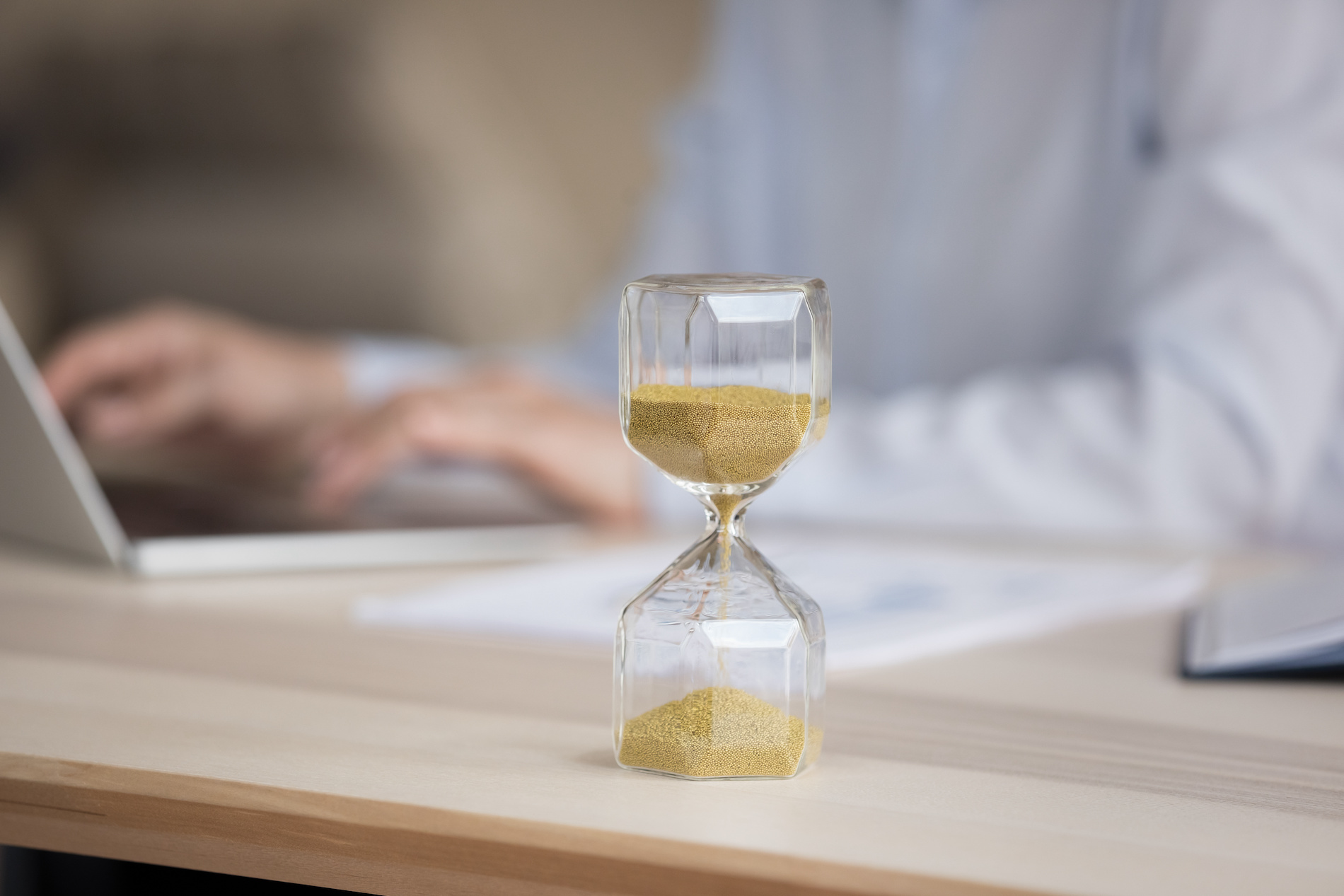